This Whiskey Buying Guide sheds light on confusion between Whiskey, Scotch and Bourbon. A quick study and your friends will think you’re a connoisseur!

This post is an excerpt of the Beginners Guide to Types of Whiskey, which originally appeared on Invaluable.

If you’re looking for a gift for a whiskey drinker, rather than stress shopping and writing a last-minute card, why not get ahead of the curb and get them something they will definitely enjoy? Not quite sure what to get them? Scroll through the whiskey buying guide below (at the bottom of this post) made by Invaluable.

It gives you flavor notes, popular brands and popular cocktails for each type of whiskey, plus a buyer’s guide to help you hone in on the perfect bottle. 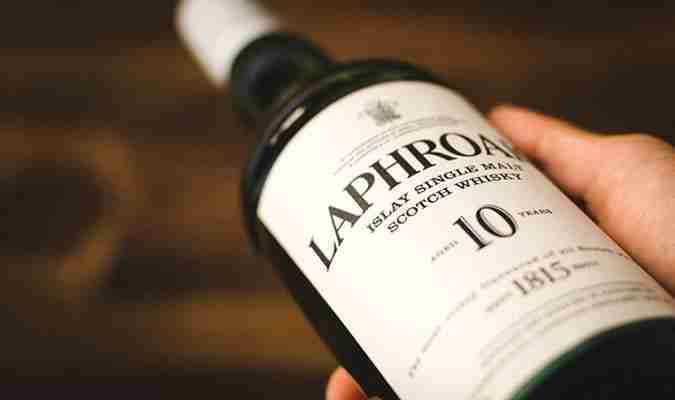 Scotch, like other whiskies, is not something consumed for intoxication. Scotch drinkers savor its potency, rich history and tradition. Like wines, the regions of Scotland produce unique varieties and flavors

To receive the honor of being called Scotch, the drink must be made from malted barley, be aged for no less than three years and made in Scotland. 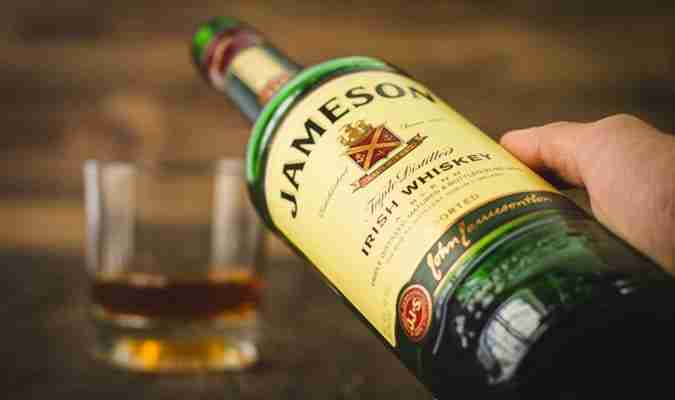 While varied, a general descriptor would be light, fruity and much less peaty than its Scottish counterpart. Traditionally, Irish whiskey is triple distilled in a copper pot versus the double distillation popular in Scotland. 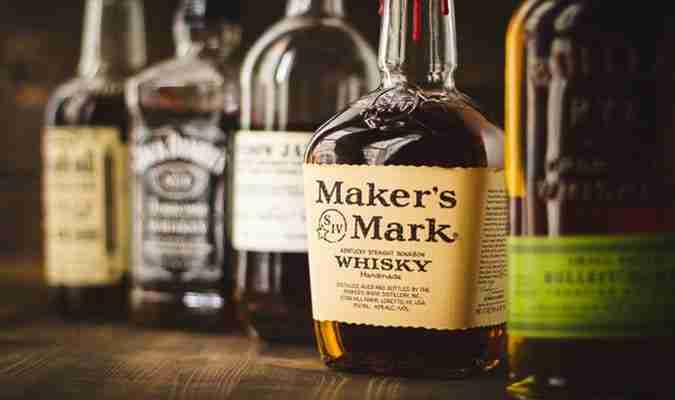 Something that separates a few American whiskey varieties from European styles, is that they are aged in new charred oak barrels and remain under 80 percent alcohol by volume.

There are six distinct categories with differing taste profiles; however, American whiskey is sweeter, less smoky, and less peaty than Scotch and Irish whiskey. 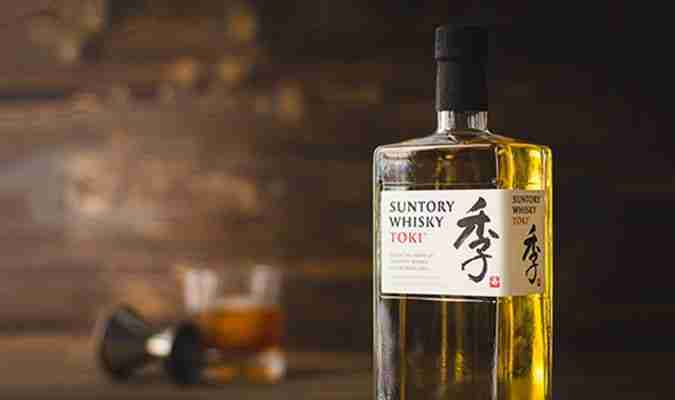 Because Japanese Whiskies are smooth, delicate, and often perfumed with honey to add sweetness, they are reminiscent of the Scottish Lowland and Speyside style.

Today, Japan is developing a style of its own as popularity and demand grow. Japan and Scotland are to whiskey as what California and France are to wine.

For more information on types of Whiskey, such as the classifications that Irish Whiskies are divided into and six types of American Whiskey, be sure to read the full article on Invaluable.

Whiskey cocktails you may enjoy 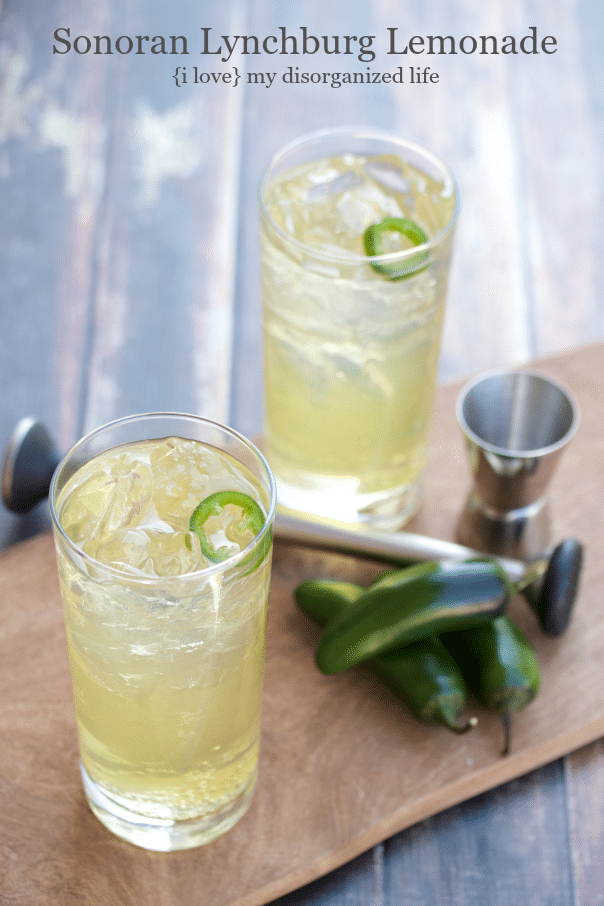 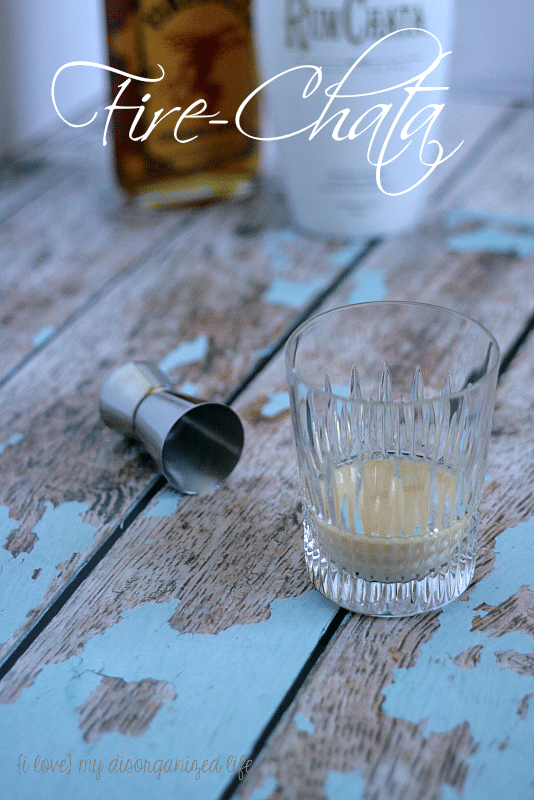 Feel like you need a visual? Check out the whiskey guide below, which is perfect for beginners!