Cinnamon apple oatmeal is a warm and comforting breakfast. Make a batch of Homemade Instant Cinnamon Apple Oatmeal mix, then let the kids fix their own breakfast! This easy DIY apple cinnamon instant oatmeal recipe is SO good! 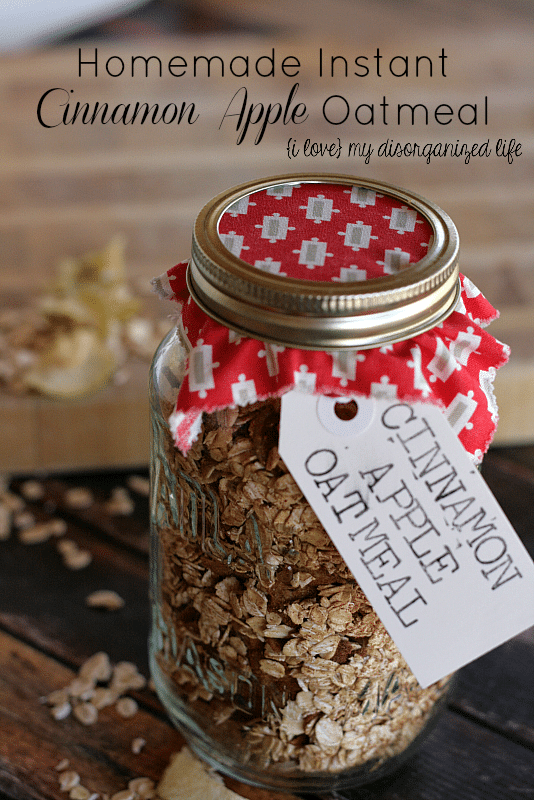 Can I get a ‘YEE-HAW’?! School is officially out for summer!

If you follow me on Facebook, then you saw how I shared a recipe over at Miss Information yesterday. Well, I also talked about how I have a love-hate relationship with summer and preceded to list it’s pros and cons.

The conclusion I came to was that I really like summer. A lot.

When school is in session, I love having the house to myself. But, as I started to make that pros and cons list, I realized that no school is even better.

I actually get more time to myself. OK, before I go any further, I know what you’re thinking. “It’s summer, doesn’t she want to spend that time doing fun stuff with her kids?” “What kind of mom wants to be away from her kids?” “Doesn’t she love her kids?” yada, yada, yada. Listen, I have five kids, and yes, I do love them very much. Children 1-4, {yes, I refer to them by number of birth order}, all have two years between them, and children 4 & 5 have 5 years between them. They are now ages 22-12, so I have done the summer activities, outings, & road trips and I’m over it.

For those of you with young families, enjoy the bliss of cherished moments of hugs and whispers of ‘I love you mommy’, hand holding as you walk through the store parking lot and goodbye kisses in the car as you drop them off at school, because this stuff ends sooner than you think, and you’re left with ‘don’t touch me’, ‘I hate you’ and pats on the back. Oh yes, there are brief moments when they express sweet sentiments, but they are rare and fleeting. 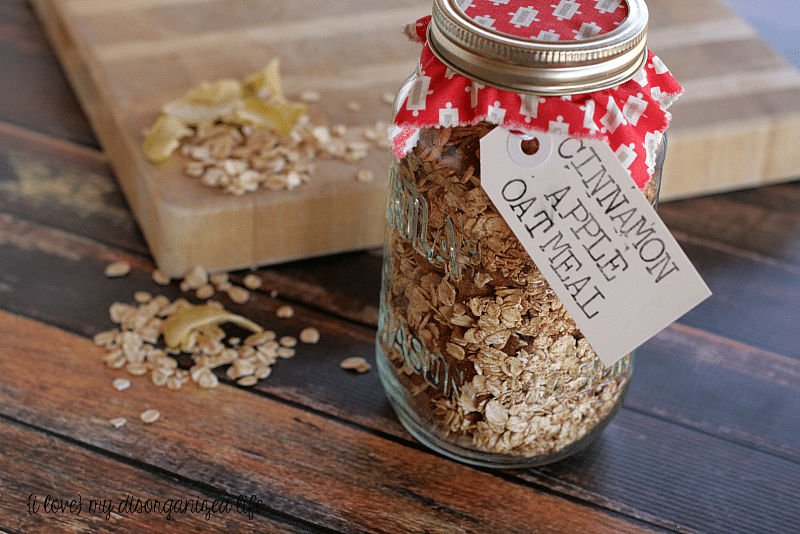 When once they thought the world of you and always wanted to be by your side, you are suddenly annoying and they don’t want to be anywhere near you. So, if they want to stay up late, I have have no issue with that, because staying up late means sleeping late, which means more quiet time.

And the whole “Mom, I’m hungry” thing? Over that, too. At 17, get it yourself, sweetie. That’s why I love this Homemade Instant Cinnamon Apple Oatmeal mix. So super easy to make and prepare, even the younger kids can fix it themselves.

And for those of you who are at the ‘don’t touch me’, ‘I hate you’ and pats on the back stage of parenting? Call me, we’ll go have a drink. 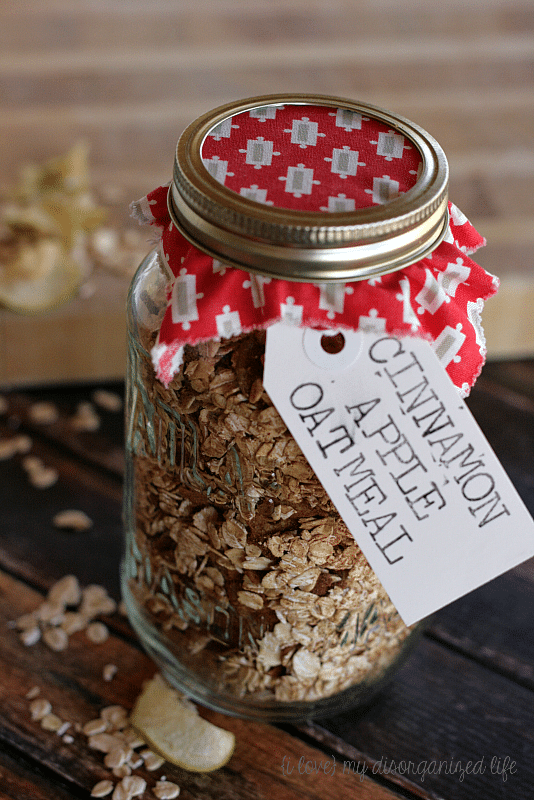