This shop has been compensated by Collective Bias, Inc. and its advertiser. All opinions are mine alone. #GameOnTheGo #CollectiveBias 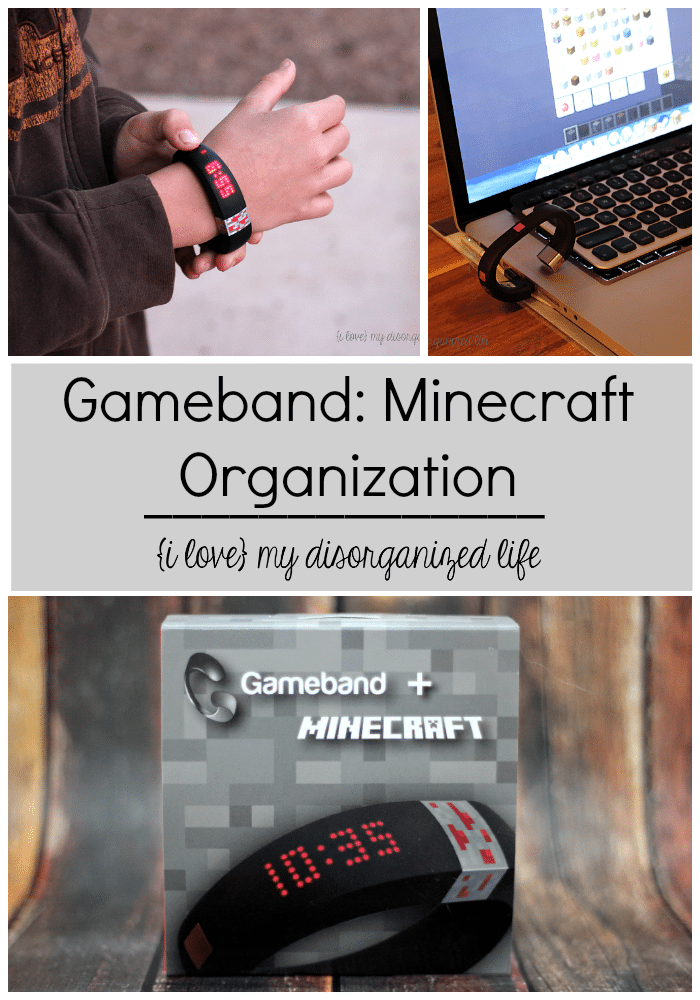 My son is a huge fan of Minecraft. When he fist started playing the game, he was only able to access his worlds on one computer, which meant he had to wait until no one else was using it in order to play. Then, he started creating a new world on each computer, which was inconvenient for him. I’ve recently discovered Gameband for Minecraft, and boy, has it changed things for him.

With the Gameband, it’s like he’s got his own portable Minecraft game, since he can play Minecraft anytime, anywhere and on any computer. He simply connects it to the computer and saves his world to it, and he can do this with each computer he’s got a world on. Bam!- all his worlds in one place. 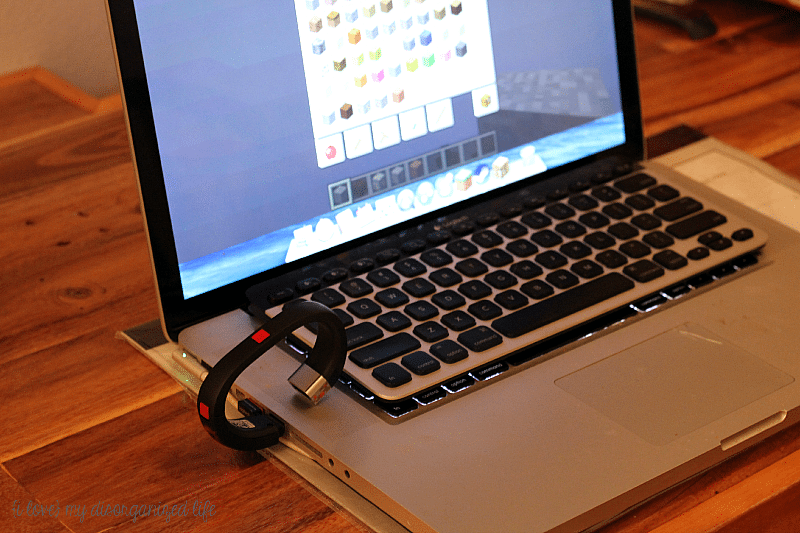 But, the Gameband is much more than just a USB. Yes, he loves the fact that he can keep his worlds organized, but I love that it also acts as a watch, which means he’ll be organized, since he won’t be late for class or coming home from a friend’s house. And, with the date display, he’ll always know what day it is – very important for a 7th grader when it comes to homework. 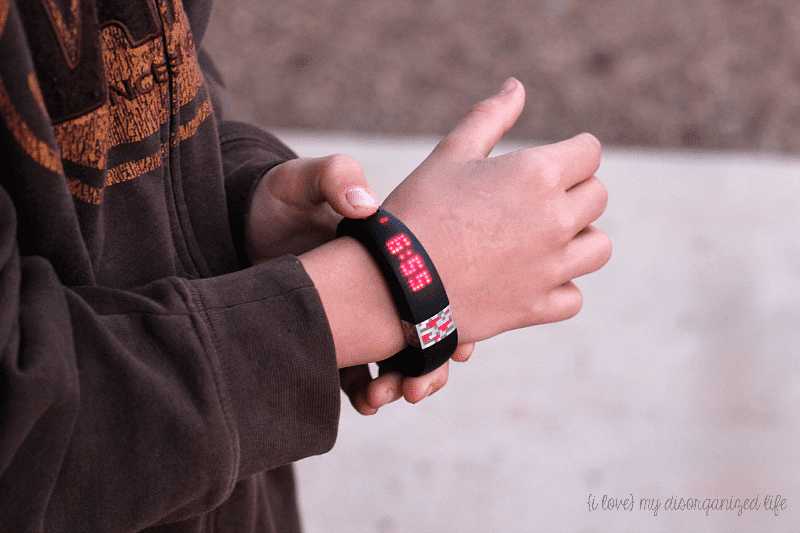 If you’ve got a Minecraft fan in your life, this is the perfect gift. I was going to wait until his birthday to get it for him, but they’re flying off the shelves at GameStop, so I didn’t want to take any chances. If you don’t see the Gameband in GameStop’s mobile gaming section, be sure to ask them. These are a really hot item right now, so many stores are keeping them behind the counter. 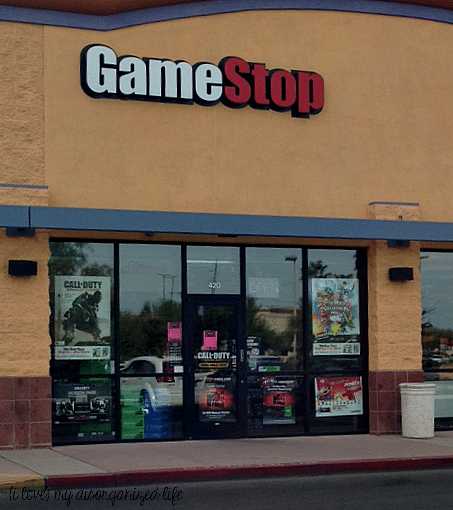 I was so excited for him to start using the Gameband, that I couldn’t even wait until Christmas to give it to him, so, I caved and let him have it early. 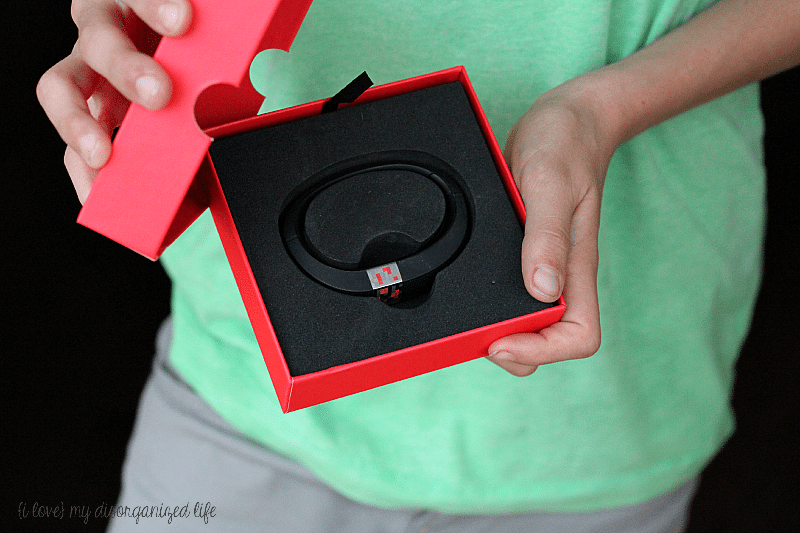 He’s so excited to be able to access all of his worlds in one place, that he never plays Minecraft without it now. He’s been playing this game for a few years, so this is a really big deal for him. 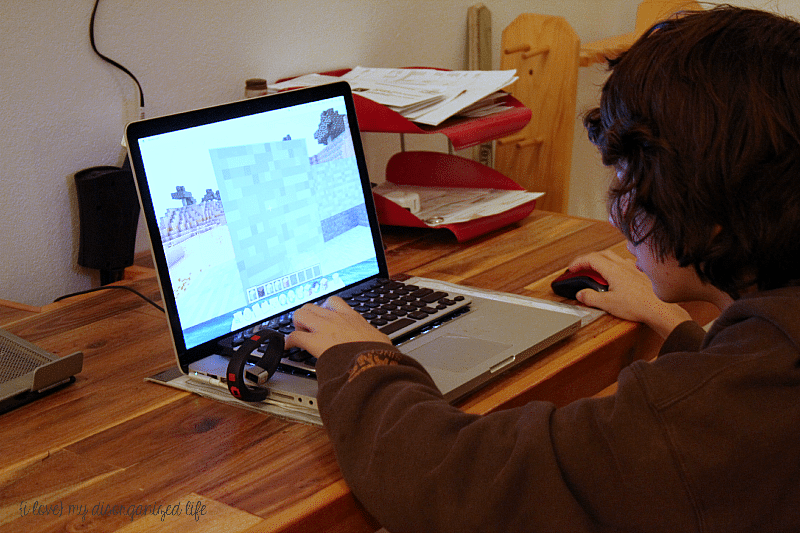 Do you have a Minecraft fan in your life? How would the Gameband change the way they play?

*Gameband is a product of Now Computing and is affiliated with Minecraft. Any inquires regarding Gameband should be directed to them*