These 5 Disney treats under 5 dollars are perfect for the whole family to enjoy and won’t break your bank! There’s something for everyone!

Let’s face it, Disneyland Parks just aren’t as fun without all of the amazing treats. I was recently invited to a fun Social Media Mom’s on the Road conference at Disneyland Parks in Anaheim, California and decided to make the most of it.

I was actually challenged by my good friends Liz of Liz on Call and Laura from Pink Cake Plate to see how many treats we could find.

My goal? Try as many delicious treats as possible without breaking the bank. 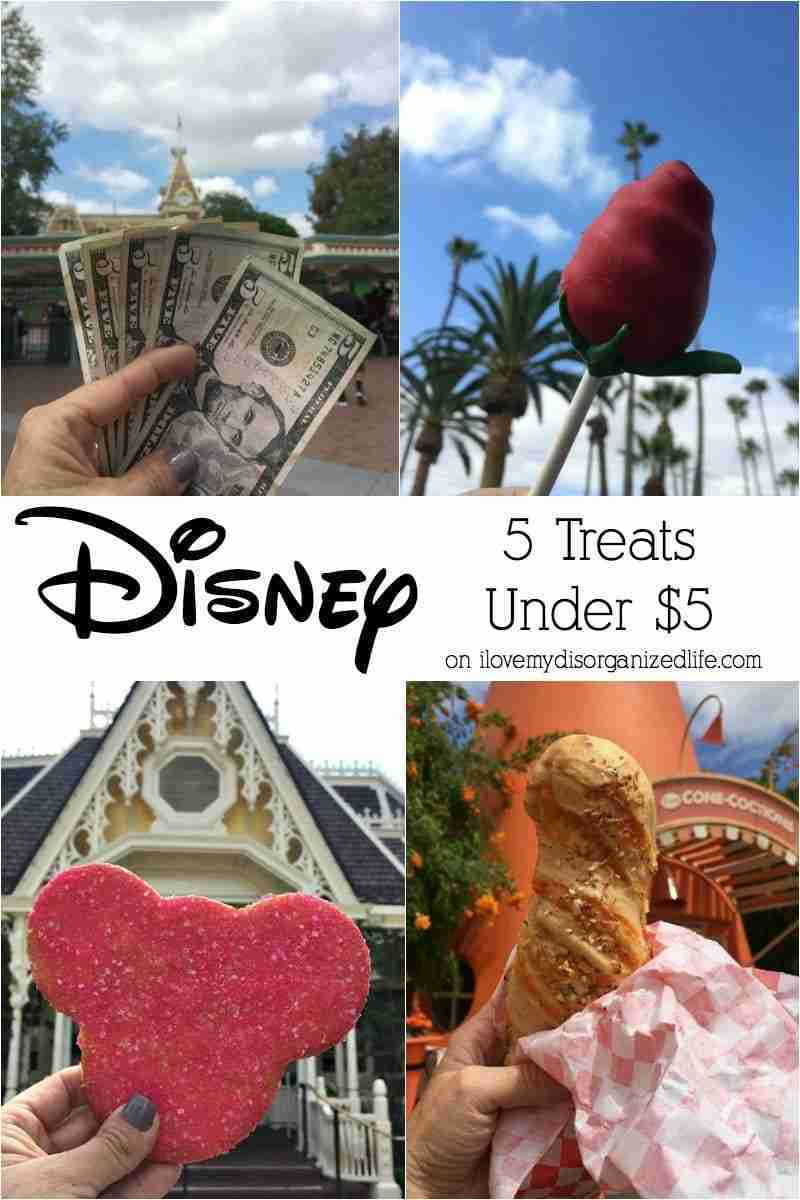 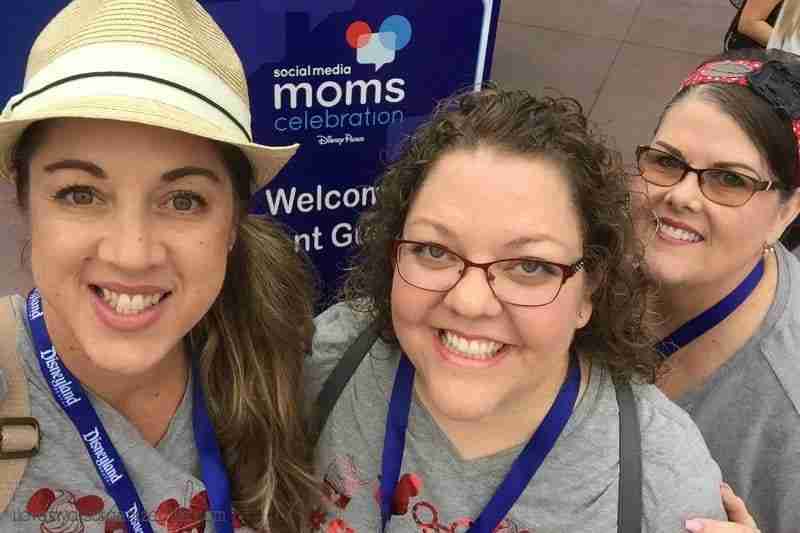 The solution? 5 Disney treats under 5 dollars. Was I successful? Yes! 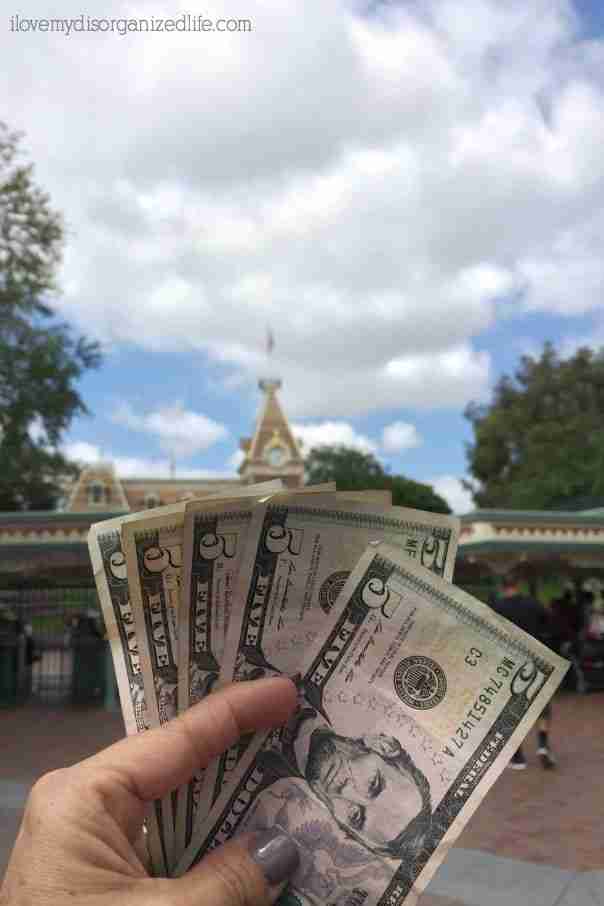 My first stop was Marceline’s Confectionary in the Downtown Disney District. Yes, I started eating before I even stepped foot into the Parks!

Ever since Disney released the Beauty and the Beast animated movie back in the early ’90s, it has been my all time favorite Disney film.

So, it’s only natural that I would go for the red rose cake pop. I’m so glad I did. It was so decadent! Tender enough so that it didn’t crumble and not too chocolaty.

There’s also an unexpected extra sweet in it, too, but I won’t spoil the surprise! 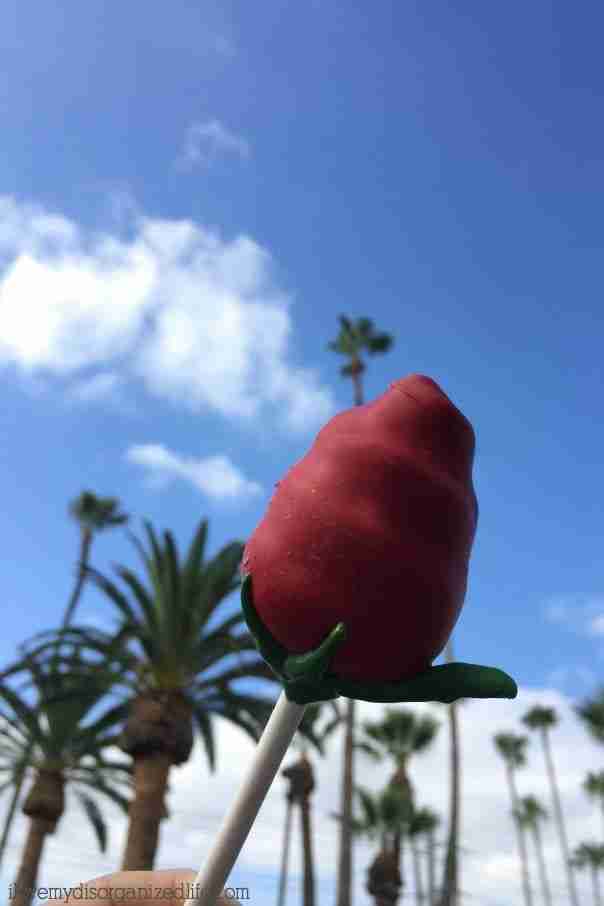 Next up, Cone-Coctions at the Cozy Cone Motel in Carsland. I’ll be honest with you. I couldn’t decide between the chocolate twist and the cheddar garlic bagel twist.

Can you guess which one I liked best? I was actually surprised at my choice.

Don’t be fooled by its Plain Jane exterior. The bagel twist is full of delicious melted cheddar that iI simply couldn’t resist. 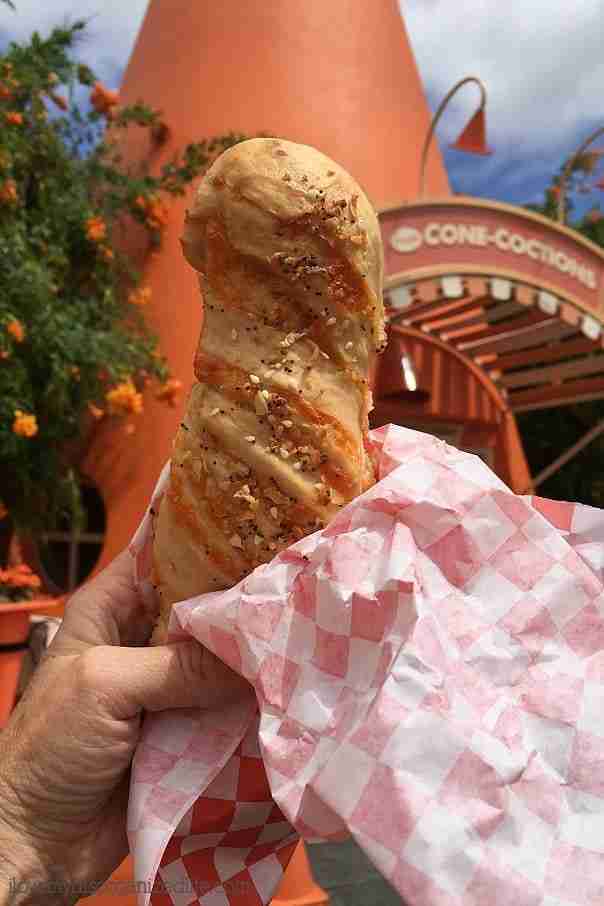 Here we are on Radiator Springs Racers. If you’re in Carsland, this ride is a must! So fun! 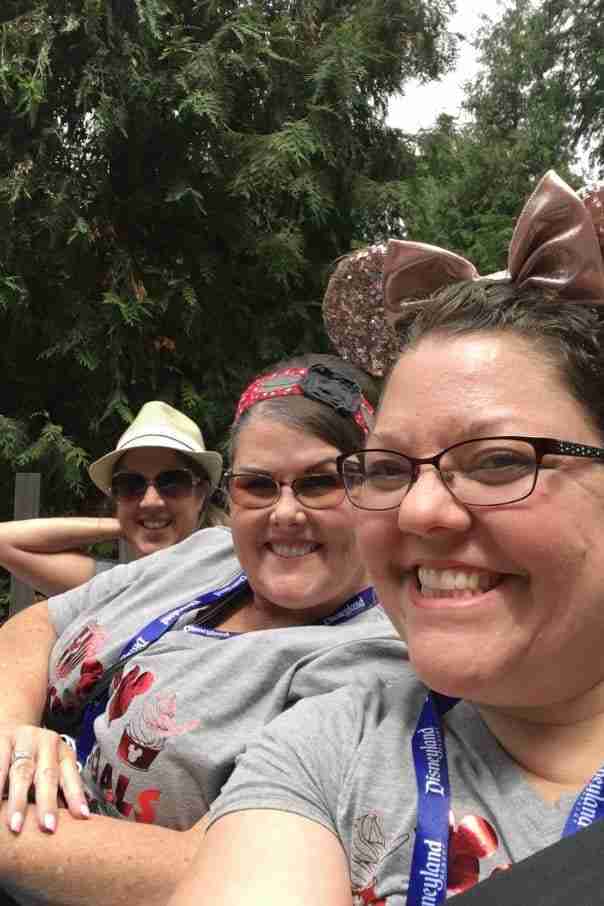 Next up is the Galactic Churro in Bugsland. I picked up this fun little treat at the churro stand near Princess Park Puddle Park.

It tastes just like a regular churro, but the purple sanding sugar and silver star sprinkles make it so much fun! 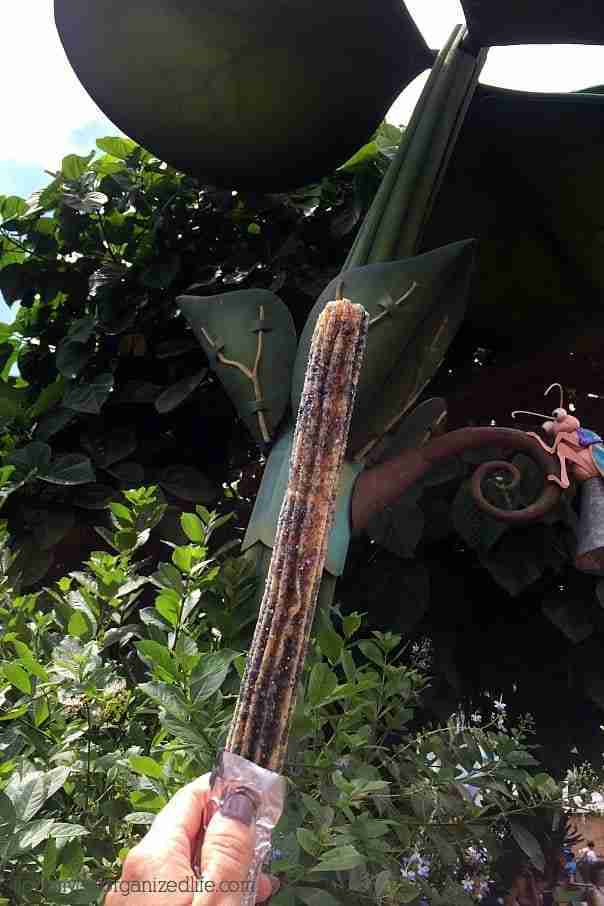 After getting my churro on, we headed for Disneyland and the Indiana Jones Adventure ride in Adventureland.

Just our luck, Bengal Barbecue was serving up delicious looking kabobs. I had the Chieftain Chicken Skewer.

It was coated in a wonderful Polynesian sauce and was just the right size. 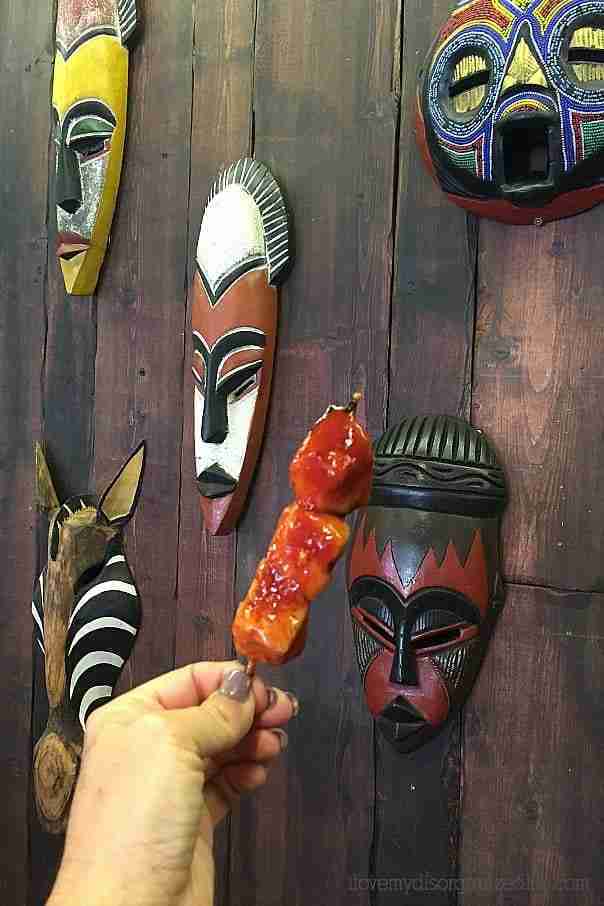 Last, but not least, is the Mickey Sugar Cookie. I loved the pink sanding sugar on this one, so much more fun than the plain one!

This, among other goodies, can be found at the Jolly Holiday Bakery Café at the end of Main Street near the Castle. 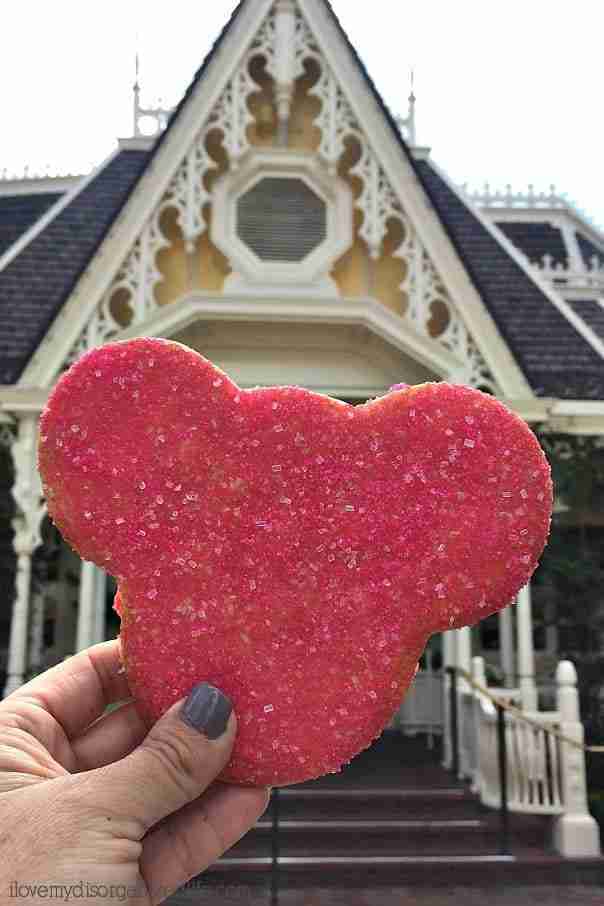 And, let’s face it, you can’t go to Disneyland and not take at least one pic of Sleeping Beauty Castle. 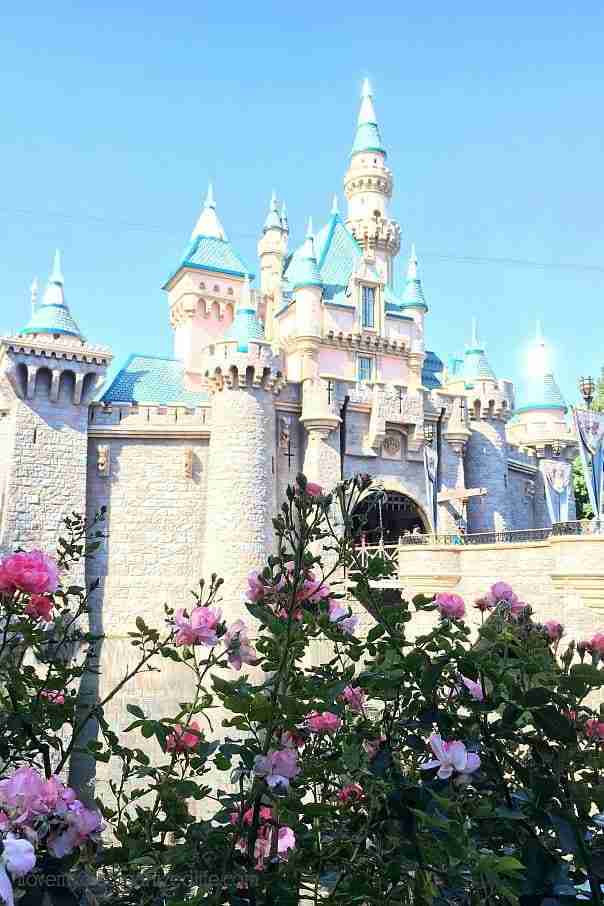 This was my first Social media Mom’s Celebration conference. I had so much fun and learned a ton! (Look out Instagram, I’m coming for you!)

Be sure to check out more Disney treats under 5 dollars from Liz and Laura!

Book a Southern California Disney vacation and use code disorganized10 for an additional $10 off! 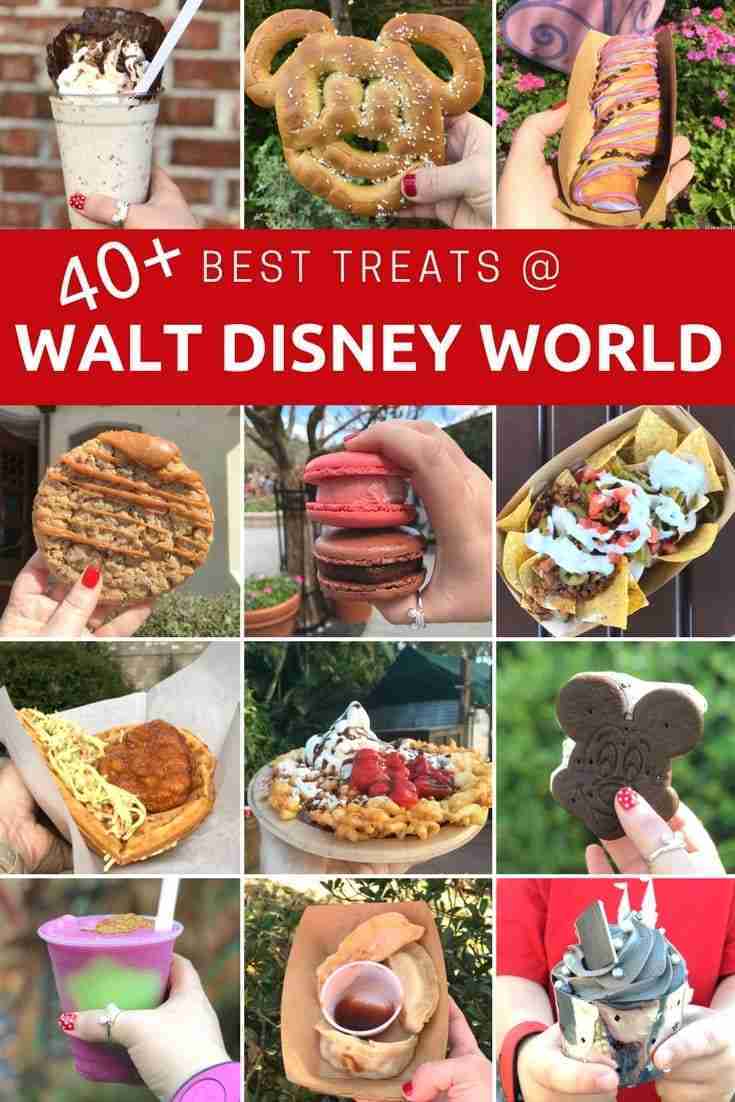 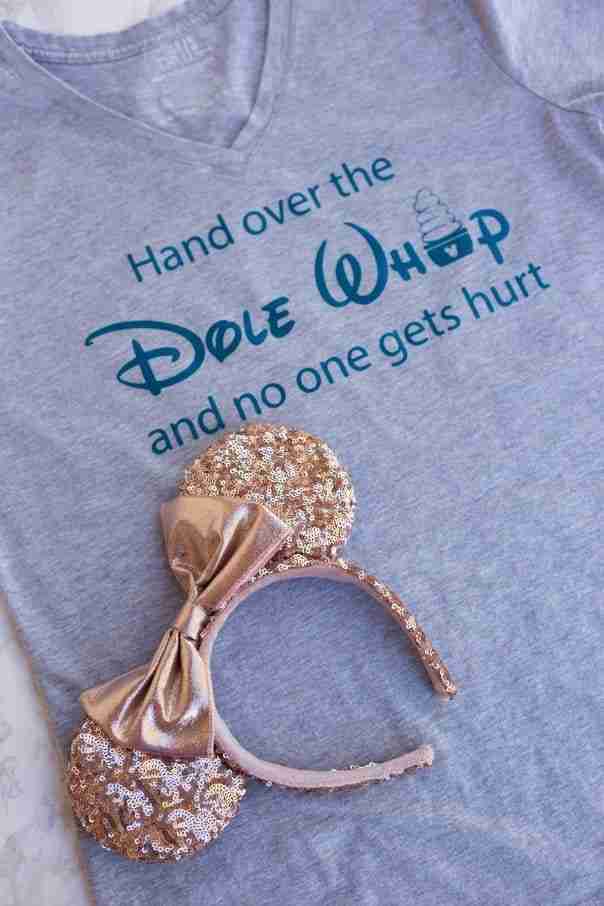